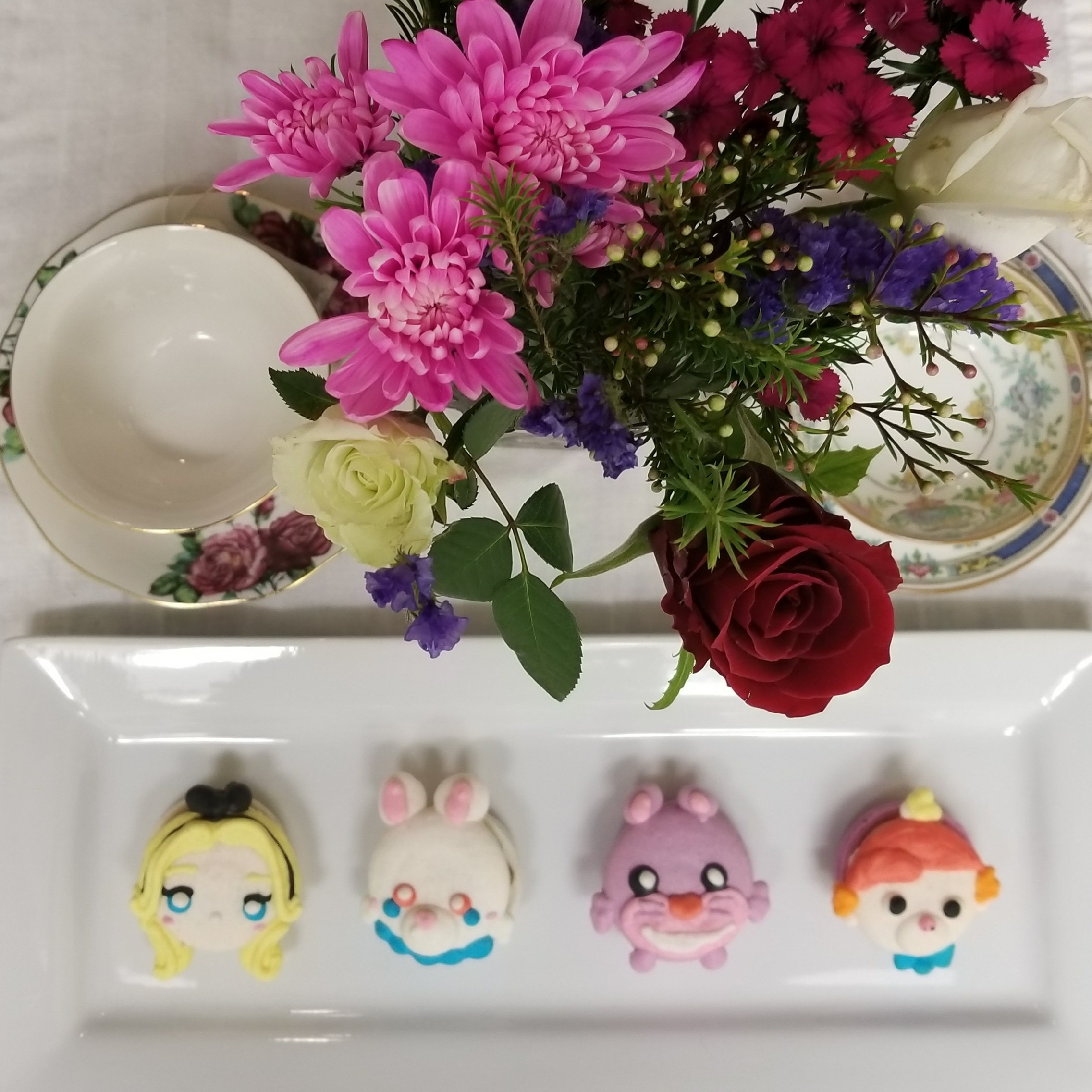 “‘Take some more tea,’ the March Hare said to Alice, very earnestly. ‘I’ve had nothing yet,’ Alice replied in an offended tone, ‘so I can’t take more.’ ‘You mean you can’t take less,’ said the Hatter: ‘it’s very easy to take more than nothing.'” Summer days on Balboa Island involve finding the perfect pom-pom purse and women’s history book. This is the perfect spot to read!